On the 21th of March 2018 the local government elections took place in the Netherlands. Reporter Hester and I drove around the country to interview voters for the magazine Publiek Denken (publiekdenken.nl). I filmed them, created the video and took pictures for the magazine.
The video is published in the online magazine and below.

On the 22nd of March 2018 Publiek Denken organized a public debate: “Thinking about data” between a panel of government officials and readers of the magazine. The chairman was Frank du Mosch. For the magazine Publiek Denken (publiekdenken.nl) I filmed them while they were interviewed after the debate, created the compilation video and took pictures of the debate for the magazine.

The video is published in the online magazine. 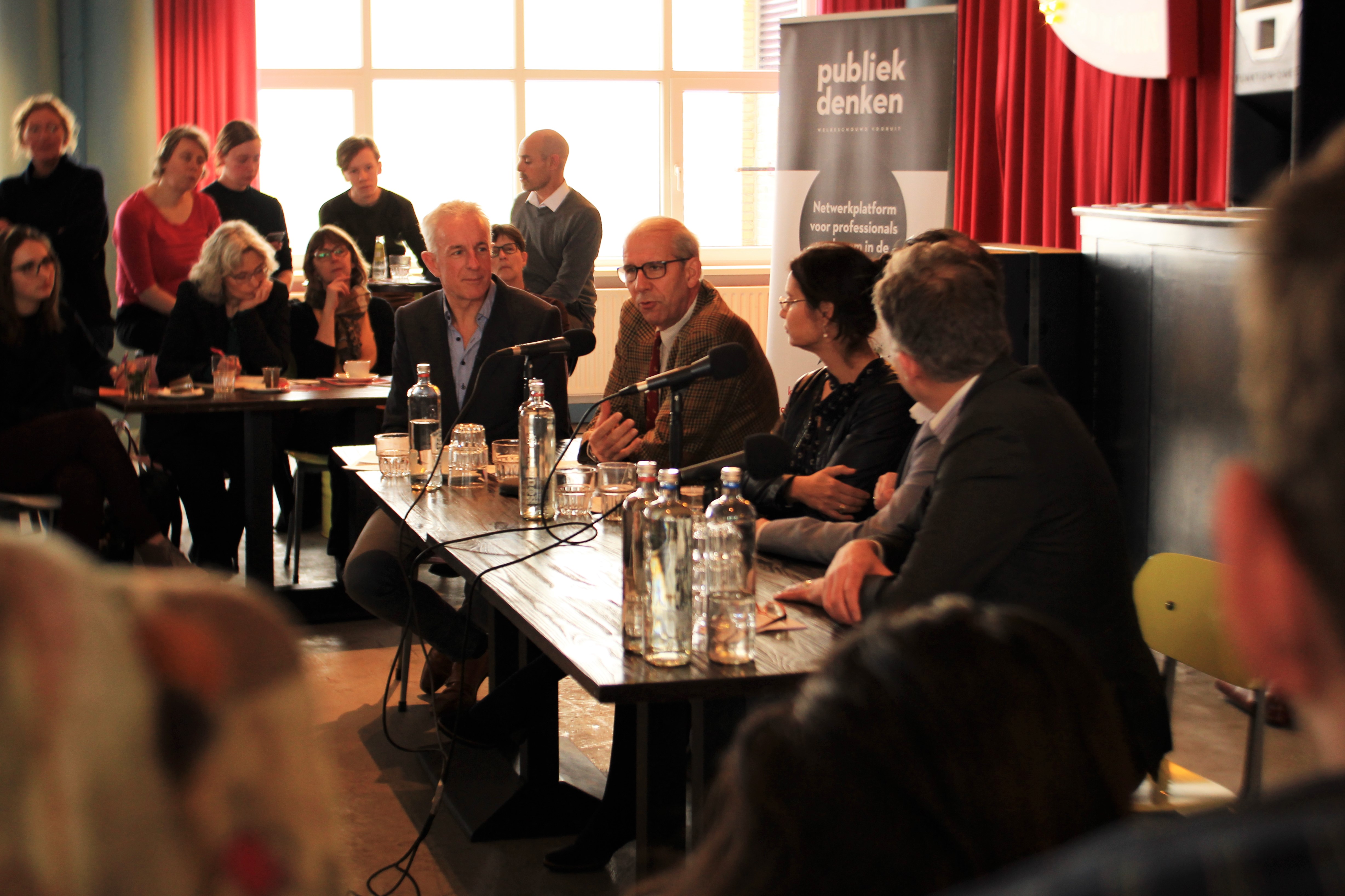 Other projects in this category

© 2019 Casdesign | Powered by Wordpress | Based on Weblizar theme